Who Will Know If I File Bankruptcy? 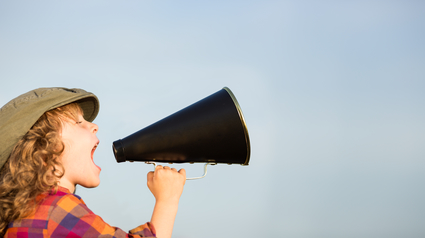 The fear of unwanted publicity in bankruptcy is common. This is usually the result of a difference in perception vs. reality.

While bankruptcy cases are publicly available, the only people that usually know of them are you, your creditors, court personnel, and anyone else directly involved in the case (attorneys, the trustee, etc.).

People often fear that their friends and/or co-workers will find out.  But thousands of people file for bankruptcy every year in Massachusetts. You almost certainly know someone that’s filed - friends, family, neighbors, co-workers, etc. How many times have you looked these people up to see if they’ve filed? Probably never. And they probably won't look you up either.

Yes, celebrity bankruptcy filings are often reported on the news. But unless you’re famous, your case probably isn’t going to be that interesting.