Have Your Rights as a Consumer Been Violated? Our Experienced MA Consumer Attorney Can Help 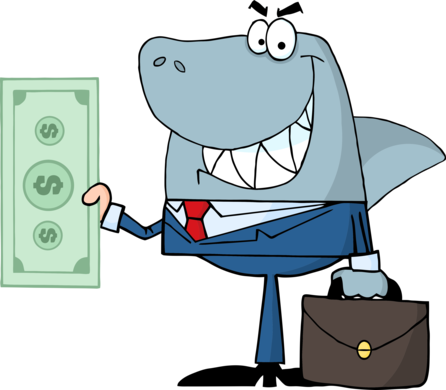 You have rights under both state and federal law when it comes to dealing with creditors and debt collectors. When those rights are violated, you need an attorney who understands the laws that are meant to protect you. While the federal Fair Debt Collection Practices Act (FDCPA) protects you from harassment by third-party debt collectors, the Massachusetts Consumer Protection Act offers more broad-reaching protections.

The FDCPA prohibits debt collectors from engaging in collection efforts that are false, misleading, unfair, harassing, or abusive. Among other things, this means that a debt collector cannot falsely represent the status of a debt or threaten to take actions that it is not legally entitled to. Debt collectors also cannot repeatedly call you with the intent to harass or annoy you.

If a debt collector violates the FDCPA, then it must pay you actual damages, statutory damages of up to $1,000, and attorney’s fees.

Who Must Comply With The FDCPA?

It should be noted that the FDCPA is a federal law that only applies to “debt collectors.” Generally speaking, a debt collector under the FDCPA is a third party attempting to collect a debt owed to somebody else (like a collection agency), or an entity that purchased debt already in default (like a debt buyer). Original creditors (like your credit card company) don’t usually fall under this definition.

However, Massachusetts also has its own rules—similar to the FDCPA—that generally apply more broadly to also include original creditors. Specifically, Massachusetts prohibits all creditors from attempting to collect debts in any unfair, deceptive, or unreasonable manner. The Massachusetts Attorney General and the Division of Banks have both issued regulations under this statute, which, for example, require that a creditor not call you more than two times in any seven-day period. Violations are considered an unfair or deceptive act under Massachusetts law.

The Massachusetts Consumer Protection Law (Chapter 93A) prohibits business from engaging in any unfair or deceptive actions or practices. Courts have long acknowledged that the scope of this law is broad. The law can apply to banks, mortgage servicers, car dealerships, student loan servicers, and debt collectors, among others.

Before bringing a lawsuit under Chapter 93A, a consumer must first send a demand letter to the other side explaining the basis of his dispute and how he was damaged. This letter is important because the other party must make a reasonable settlement offer in response. In many cases, this can provide an early opportunity for both parties to negotiate a mutual settlement.

If a settlement offer is made by the other party, it will be important to determine whether it is reasonable. If it is reasonable but you reject it, then you will not be able to recover any more than this amount from the court.

You May Have No Out-of-Pocket Costs

Because the possible damages you could be awarded as a result of a violation of either the federal or the state law include attorney fees, you may not need to pay any out-of-pocket costs for representation from Brine Consumer Law.

Strategy sessions are always free, so call today to discuss your situation.