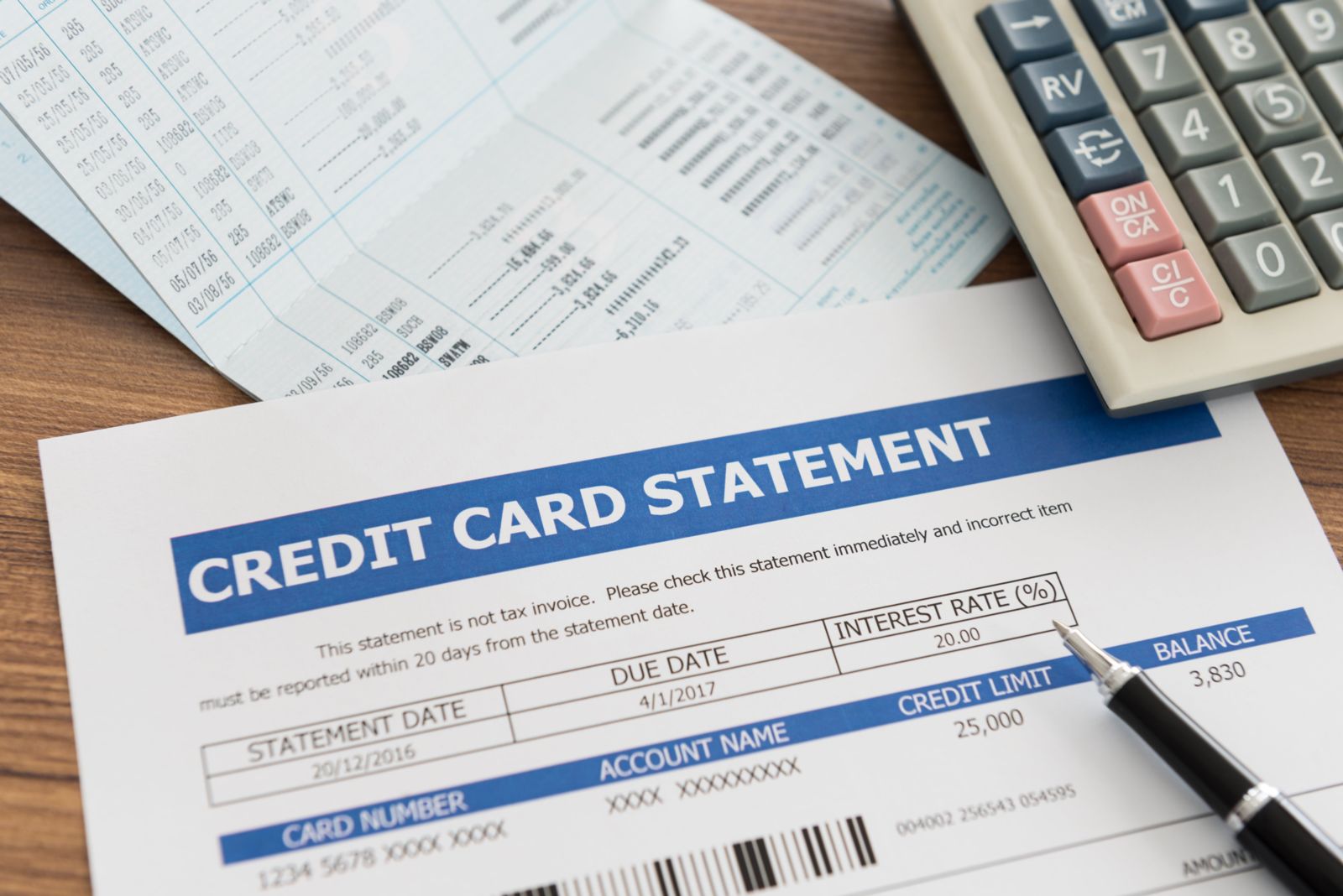 Creditors often include in a debt collection lawsuit a complaint for “account stated.” Often, this is brought as a secondary, alternative theory of liability along with a breach of contract claim. At its essence, an account stated theory alleges that a creditor: (1) sent a statement demanding payment on an account, and (2) that the consumer assented to or agreed that that balance was owed. Massachusetts courts have routinely held that the necessary assent or agreement can be based on either actions or inactions.

In other words, if you receive a credit card statement requesting a balance owed, a court could presume that you have accepted liability in the full amount requested simply because you didn’t dispute it within a reasonable time. If so, this assumed agreement forms a new theory of liability for an implied contract, which would exist completely distinct from a breach of contract claim itself.