What Is An Unjust Enrichment Claim? 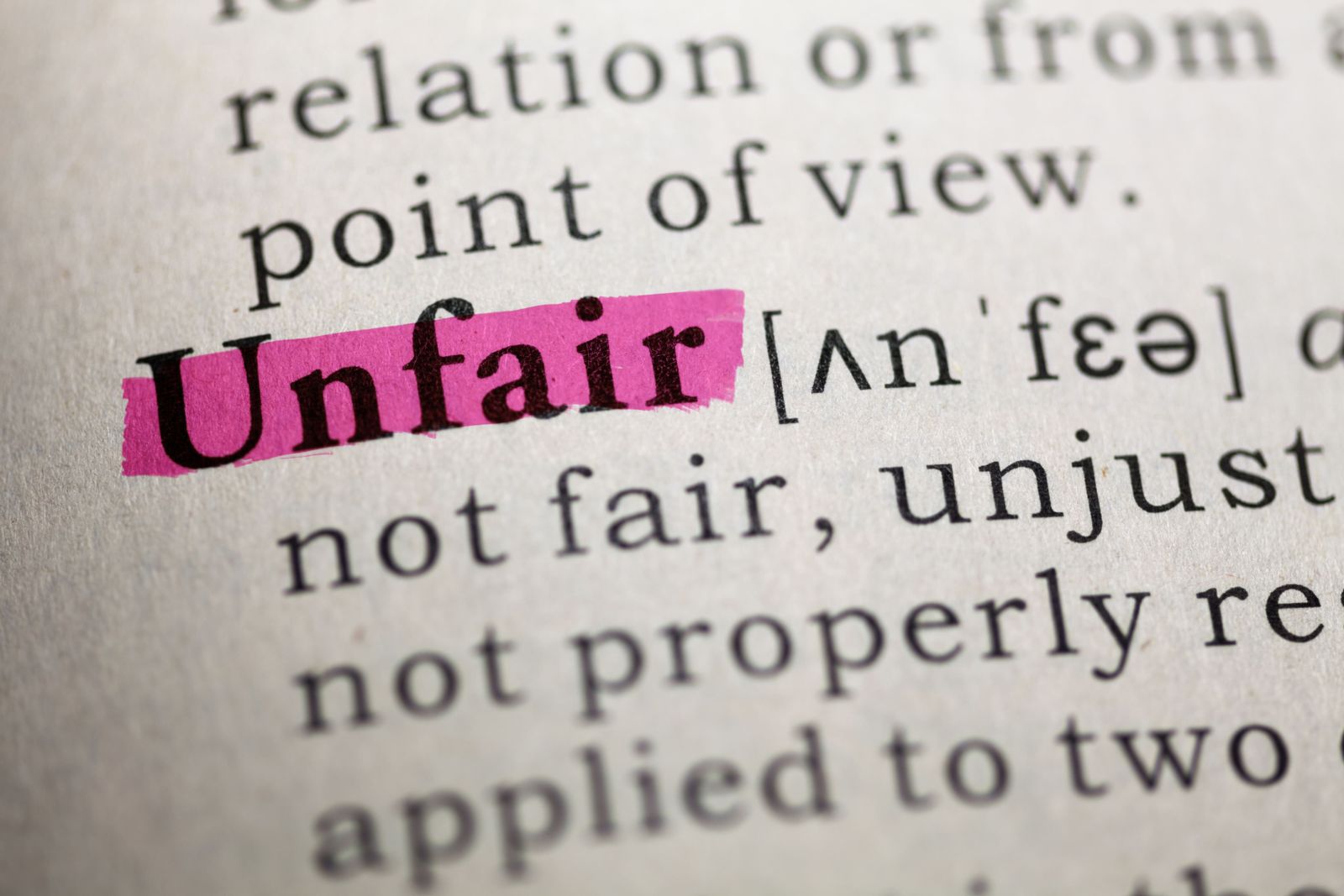 Creditors often include in a debt collection lawsuit a complaint for “unjust enrichment.” Often, this is brought as a secondary, alternative theory of liability along with a breach of contract claim. At its essence, an unjust enrichment theory alleges that a creditor has provided a benefit to a consumer, the that the consumer is aware of and received the benefit, and that it would be unfair for the consumer to retain the benefit without repaying the creditor back.

In other words, if a creditor can produce monthly statements showing that a consumer routinely used a credit card without paying for the credit obtained, they might ask that the court order the credit to be paid back under an unjust enrichment theory. If so, this liability would be based upon an implied contract, and would exist completely distinct from a breach of contract claim itself.