What Is The Statute of Limitations On A Credit Card Debt? 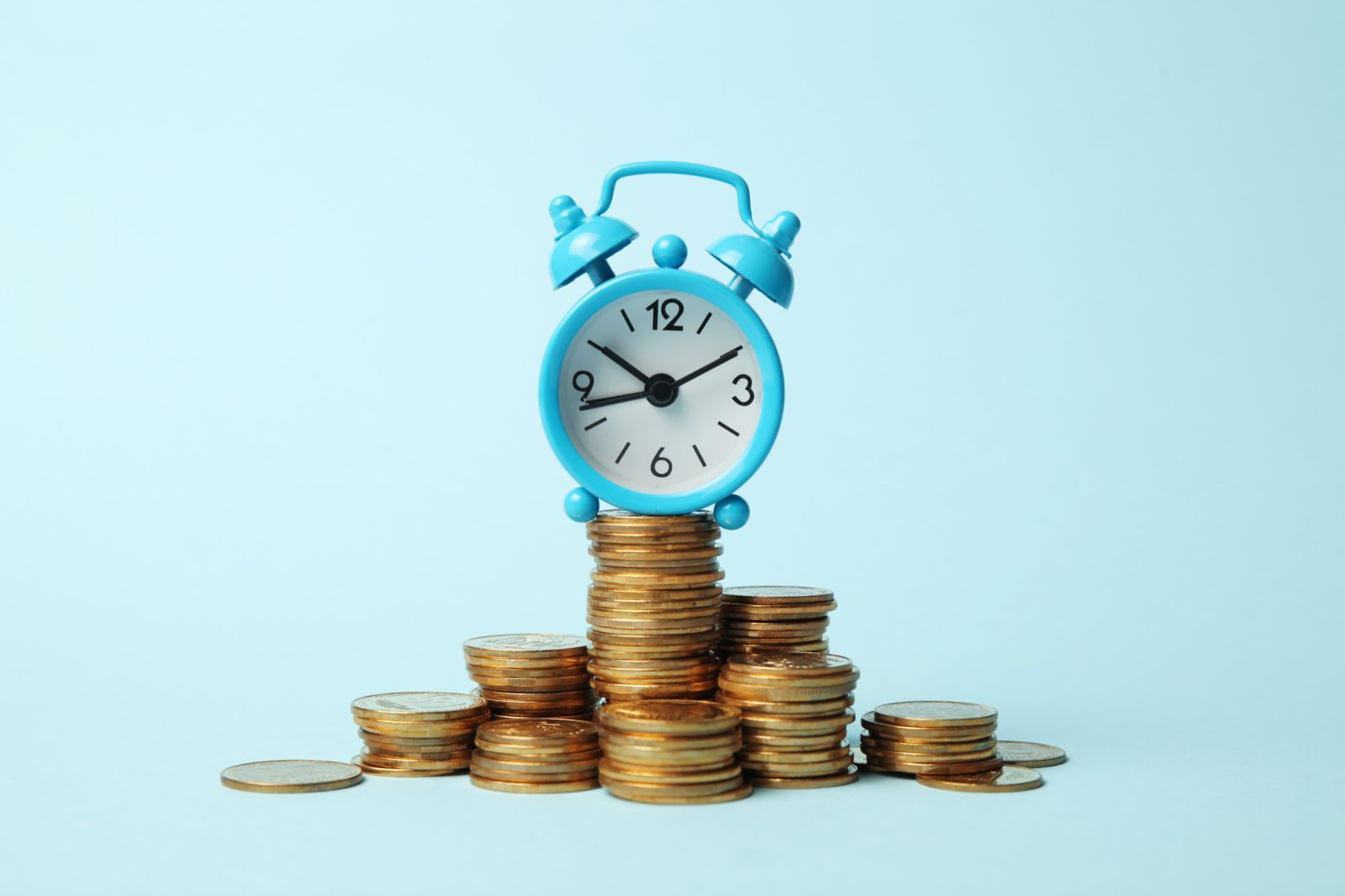 I am often asked what the statute of limitations for a credit card debt is. While this might seem like a simple question, the answer can actually be quite complicated.

As a general rule, the statute of limitations for a breach of contract claim in Massachusetts is six years. The terms and conditions of a credit card typically state that an account is in default if any payment is missed. As a result, in Massachusetts the statute of limitations on a breach of contract claim for non-payment of a credit card will typically be 6 years and 30 days after the last payment made.

But it’s not always that simple.

The terms and conditions of most credit cards will include a so-called ‘choice of law’ provision, pursuant to which the company and the cardholder will specifically choose which state’s law the card should be governed by. This is often the state in which the credit card company is located, or some other state that offers generous laws in favor of creditors. For example, a credit card agreement with Barclays Bank Delaware might include a provision stating that the contract will be governed under Delaware law.

In this scenario, if a creditor sues a cardholder on a breach of contract claim more than three years and thirty days after the last payment, then it might be critically important to determine which state’s law controls. If Delaware law controls, then the debt might be uncollectible. But if Massachusetts controls, then the debt might still be collectible.

Under current Massachusetts law, the answer to this question can be complicated. Generally speaking, unless the choice of law provision in a cardholder agreement specifically references the statute of limitations, a Massachusetts court is supposed to determine: (1) whether allowing the creditor’s claim to proceed would serve a substantial interest of the Commonwealth of Massachusetts and (2) which state has a more significant relationship to the parties and the case. This is an inherently fact-based question that can change from case to case, so It is be important to have experienced legal representation.

Additionally, it should be noted that creditors don’t always file a lawsuit for breach of contract. Creditors will often allege additional, alternative claims in case they cannot successfully prove a breach of contract case. These can include claims for account stated, unjust enrichment, and/or others. As a result, you’ll want to consult with an attorney experienced in handling these matters.

Brine Consumer Law is Worcester’s only law firm exclusively dedicated to fighting consumer debt in all three key areas: bankruptcy, debt defense lawsuits, and collection violations. Helping people fight debt and debt-related problems is all we do. Contact us today to discuss your options.