How Much Wages Can A Creditor Garnish In Massachusetts?

If a debt collector already has a judgment against you, then they might attempt to garnish your wages. This is one of the most common methods of attempting to collect judgments in Massachusetts, which is also called “trustee process.”

A wage garnishment can be stopped by the filing of a bankruptcy case. While this may often be a good option, it is not always the best option. Accordingly, it is important to know what your full options are both inside and outside of bankruptcy. 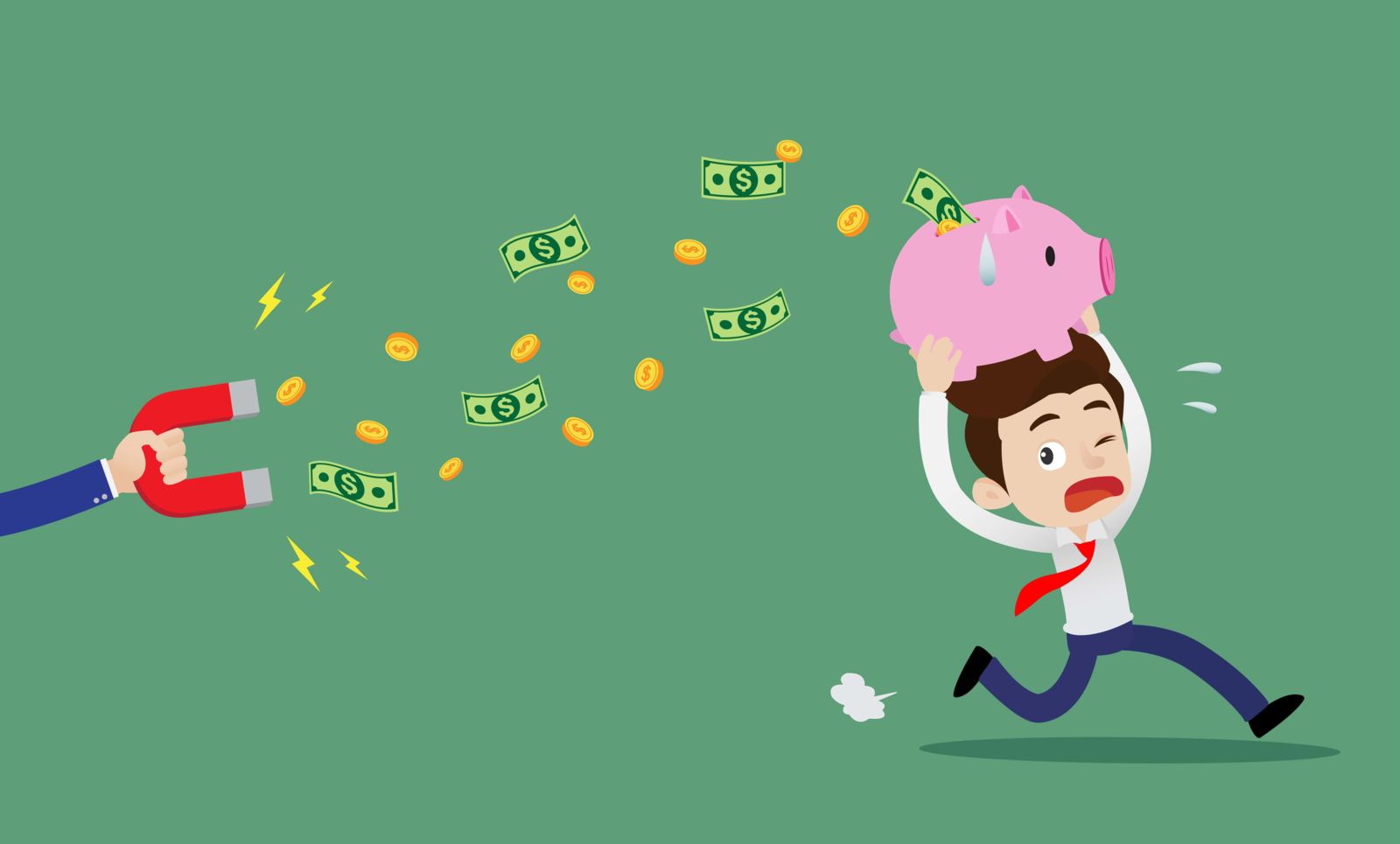 Before determining how much of your income might be subject to a garnishment, it should be noted that there are several types of income that are entirely protected (or “exempt”) from garnishment. These include Social Security benefits, Supplemental Security Income benefits, and Veterans benefits, among other things. Employees who receive wages from the Commonwealth of Massachusetts might also be protected under the doctrine of sovereign immunity, unless the Commonwealth consents to being sued for purposes of a wage garnishment.

Under the federal law, the maximum amount that might be garnished is the lesser of (1) 25% of weekly disposable earnings or (2) the amount by which weekly disposable earning exceeds thirty (30) times the federal minimum wage. The federal law also includes a separate provision stating that this is merely the minimum amount of protection available nationwide – states are free to establish even tougher standards if they want to. Massachusetts has done so.

Under Massachusetts state law, the maximum amount that might be garnished is the lesser of (1) fifteen percent (15%) of weekly gross wages or (2) fifty (50) times the state or federal minimum wage.

It is important to note that the state law is concerned with gross wages while the federal law is concerned with disposable earnings. For purposes of federal law, disposable earnings are defined as gross wages or salary minus all amounts required by law to be withheld (such as income tax withholdings, Social Security, and mandatory retirement deductions). This distinction can make an important difference.

Before calculating how much of your wages are at risk of being garnished through trustee process, you’ll need to know the following information:

Once you have this information, complete the following calculations:

Once you have completed these calculations, the lowest number calculated is the amount of wages that is at risk of being garnished. 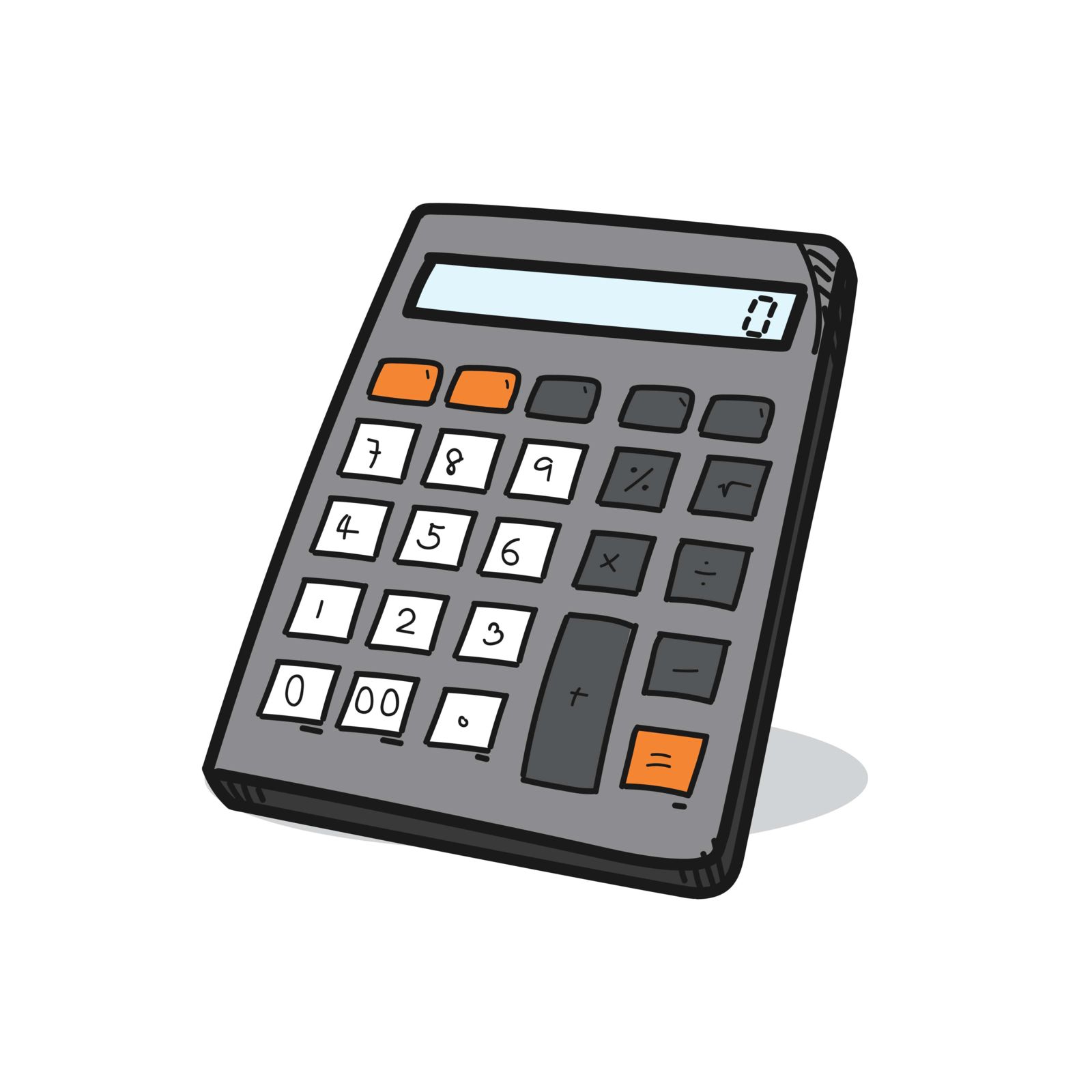 For example, let’s assume an employee earns a weekly gross wages of $1,200 (which would equate to a yearly salary of $62,400) with mandatory deductions totaling $300. As a result, the gross weekly wages are $1,200 and the weekly disposable wages total $900. The calculations would be as follows:

For purposes of federal law:

Based on this, if only the federal law applied, the employee would be at risk of a wage garnishment totaling up to $225.00 per weekly pay period. However, as is often the case, the protection under state law in this example is more advantageous, as follows:

As a result of the above, this hypothetical employee would be at risk of a wage garnishment totaling up to $180.00 per weekly pay period ($9,360 per year).

Most judgment creditors will request that a garnishment continue until the judgment is paid in full, plus interest.

Finally, it should be noted that the above-referenced calculations apply only to judgments for unpaid consumer debts. Wage garnishment calculations in other situations (such a child support or unpaid taxes) may be different.

Brine Consumer Law is Worcester’s only law firm exclusively dedicated to fighting consumer debt in all three key areas: bankruptcy, debt defense lawsuits, and collection violations. Helping people fight debt and debt-related problems is all we do. Contact us today to discuss your options.